At SaaStock we had the chance to sit down and chat with Daniel Kyne, the Co-Founder and CEO of OpinionX. We wanted to discuss how OpinionX started, any challenges they faced and any advice he has for fellow SaaS founders.

Hi, I’m Daniel Kyne, the Co-Founder and CEO of OpinionX – a research tool to help you stack rank people’s priorities. We help teams to prioritise the problems that are most impactful to solve.

What inspired you to start your SaaS business?

I’ve worked at a number of different types of companies and I always had to do tasks around research. I always found that the tools really didn’t capture what actually mattered to people or what they cared about. That was what inspired me to start OpinionX initially. But then what really created the inspiration was when we launched that research tool that we had built something that nobody seemed to want.

To fix that, we ran these two experiments to understand – out of all the problems that people experience conducting research – what problems they actually care most about solving. What are the hair-on-fire pain points? When we couldn’t find a tool to help us do that experiment, we just ended up using our own product. Within a couple of hours, we discovered that our target customers ranked the problems we thought were important dead last. So we rebuilt our product and website to focus on the top-ranking problems, and within a week we started getting paying customers and glowing testimonials. Everything changed very quickly then.

Now we help other product teams and founders run these same stack ranking experiments because we saw how big of an impact they could have in a very short amount of time. So that experiment was a big inspiration for what OpinionX is today.

What is your most memorable moment in building your SaaS business?

Definitely, the most memorable moment for us was the week we ran that experiment. We were pretty close to giving up at the time, having done about 150 interviews to try to figure out why nobody seemed to care about what we had built. The moment I saw the first results come in and that key problem statement ranking dead last, I just remember that it felt like everything was really clear and understandable all of a sudden.

Then by the end of that week, getting an email from a customer saying “I love you” – when it was really the same underlying product – that was when we started to realise, okay, maybe we are building something that people care about, that solves an important problem for them, and I can make a real impact on their business. So that stands out, that for me was a really memorable time in our journey.

What part of scaling your SaaS have you felt the most difficult?

For us, probably the most difficult part wasn’t even when scaling, but it was in the really early stages of it. It can be tempting as a founder to kind of have an idea of what would make the future better. Or what way would you like to see your product implemented in the world? But that can sometimes be detached from people’s actual lives and the needs that they have.

So for us, one of the really hard parts was getting through those first six months without any traction, where we were building something people didn’t want so much. That was a difficult process with a lot of barriers along the way where we thought we were going to give up and then we were never gonna make it.

What solutions do you recommend to be part of your Tech Stack?

The obvious one for us is that we use OpinionX on ourselves all the time — we’re big fans of letting our customers rank the problems that they experience and using that to tweak our messaging and figure out what to build next. But outside of our own tool, we’re big fans of tools like Intercom and Customer.io for giving us ways that we can just engage with our customers along the way. Whenever possible we jump in and find opportunities to talk to them to understand what they’re trying to do with our product. Those tools really help us to do that.

Which other SaaS Brands Inspire you?

One of the Brands that does inspire me a lot is the team at ProfitWell. There are a bunch of reasons why they inspire me — they’re here at SaaStock telling their story, which is cool to see in person. But I love the way they built this really valuable free tool, and then monetised both the value that they were able to generate from the free tool, but also created a suite of products that were aligned with the kind of needs and the reasons why people were buying and using ProfitWell in the first place.

So for me, they’re a real inspiration in the overall business model and becoming like an expert in your space as well. So I love seeing everything that they talk about.

What is your main focus for the year ahead?

Right now OpinionX is a product-led company – we do everything in a very self-service way. You can sign up for free and start to use it within two minutes of landing on the OpinionX website. What we really want to focus on as a priority for the next year is all-around activation. We want to really figure out better ways to enable new users who are signing up to OpinionX for the first time to become really successful and how they use it without us having to like jump in and hold their hand along the way.

So that’s what we’re really focused on now alongside adding more value and deepening the kind of features and things that people are able to do with a product.

What one piece of advice would you give to other SaaS Founders?

I think I’ve seen the same mistake happen time and time again, especially from product teams under pressure as their company scales, in that they go out there and they validate that their idea solves a problem. Then months later, after they’ve shipped it and nobody’s really using it, they often realise that validating just that your idea solves a problem isn’t enough.

These days, when it’s a really competitive market, and people are so busy, you really need to prioritise solving the problems that are hair-on-fire pain points that are top of their list of priorities. At the end of the day, if you’re only solving a mild inconvenience, nobody goes out of their way to find solutions for their mild inconvenience.

So for me, that’s my main piece of advice for SaaS founders – really validate not just that you’re solving a problem for your customers, but that it’s one of their top problems to solve.

Joined Cyclr in 2022 Luke has almost 20 years marketing experience and has worked for many leading SaaS and FTSE 100 Companies. 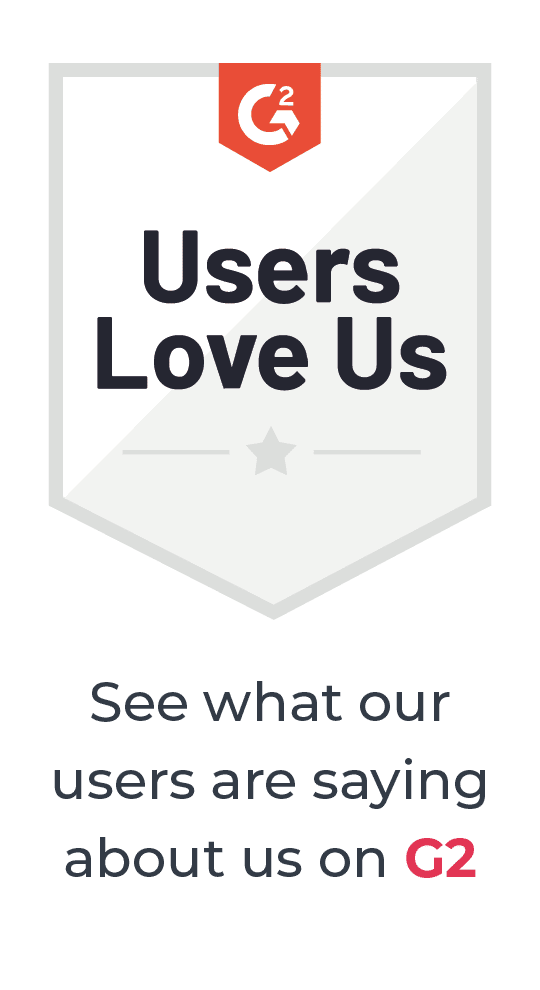